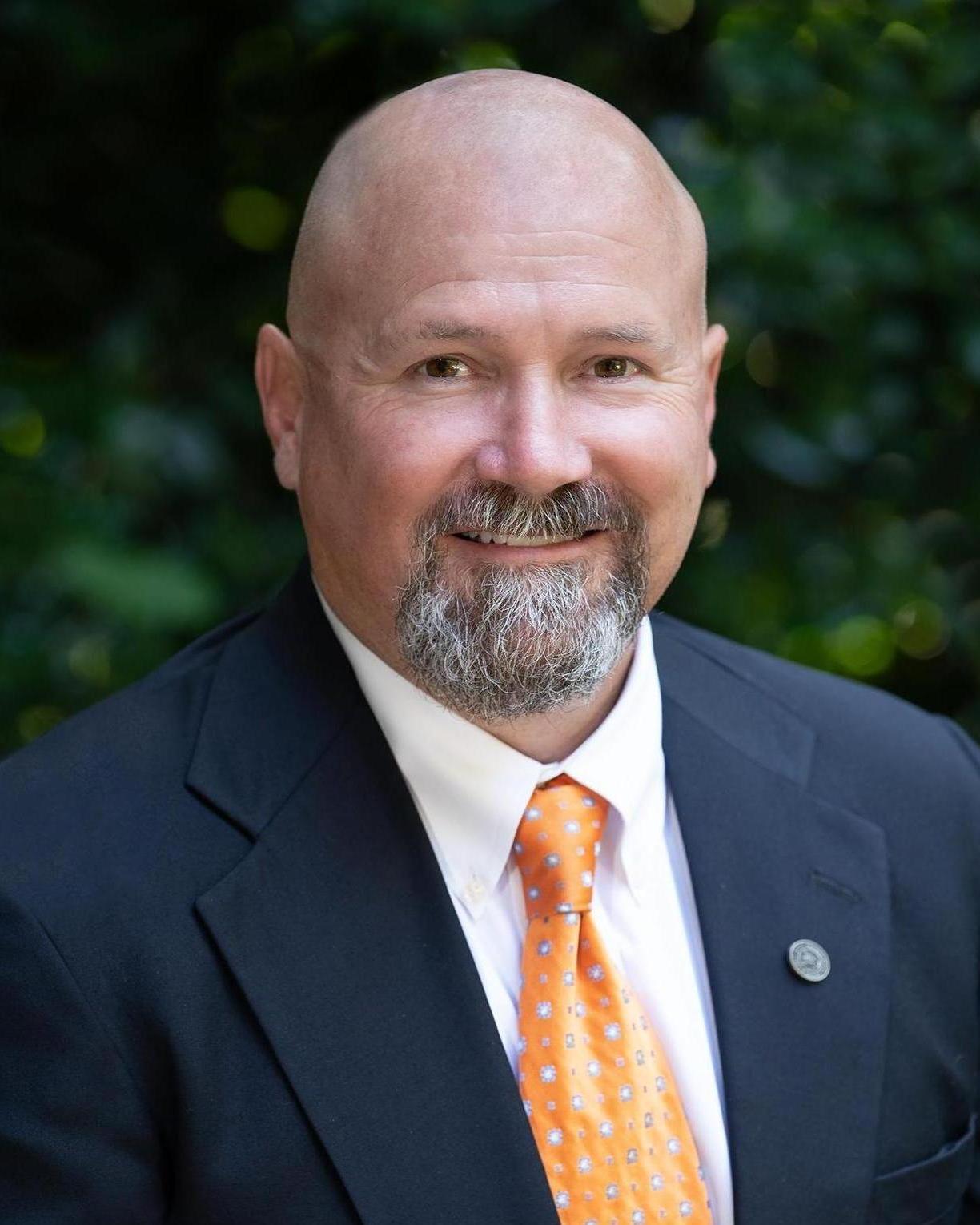 Parrish grew up in Goldboro, North Carolina, and graduated from Lees-Rea College in Banner Elk, NC with a Business degree. He moved to Charlotte after graduating and spent the next few years working as a national sales rep for a restaurant equipment manufacturer.

In 2000, Parrish began his career in real estate as “Rookie of the Year”, and was a consistent top producer. He was also one of the original six agents who joined HM Properties when it was founded in 2006. In 2014, he took a break from real estate to pursue a life long dream of opening his own restaurant. He purchased a franchise for Highway 55 Shakes & Fries Restaurant in the growing community of Fort Mill, South Carolina, and spent six years managing and building the business before returning to residential real estate in 2020.

Parrish and his wife, Cathy, are long time residents of Cotswold where live with their two rescue Lab mixes. Their son, Rawlings, attends Clemson University and is majoring in mechanical engineering. Parrish and his wife met during their college years. She is a textile engineer and is originally from Medellin, Columbia in South America.

An avid outdoorsman, Parrish enjoys spending time fly fishing, hunting, competitive shooting. He is also a fantastic cook and known for his BBQ and special sauce. Over the years, he has volunteered his time raising scholarship funds for for returning veterans and underprivileged students to attend Central Piedmont Community College. He is also a member and volunteer of Ducks Unlimited, North Carolina Waterfowl Association, and has helped build homes for Habitat for Humanity.

Properties displayed may be listed or sold by various participants in the MLS. Based on information submitted to the MLS GRID as of 5/26/2022 at 4:29 AM.. All data is obtained from various sources and may not have been verified by broker or MLS GRID. Supplied Open House Information is subject to change without notice. All information should be independently reviewed and verified for accuracy. Properties may or may not be listed by the office/agent presenting the information.

It is our immense pleasure to recommend Parrish Thorne as a real estate agent for any individual or family searching for their ideal home. We have worked with Parrish over the last 10 years from initially helping us find a home to rent when we first moved to the Charlotte area to ultimately buying and selling two more homes within in the Myers Park and Eastover areas. Parrish is a highly attentive agent who is quick to respond and always gets the job done in a professional manner. He is highly personable with an engaging personality. Whether you are buying or selling we would highly recommend Parrish for your real estate needs.