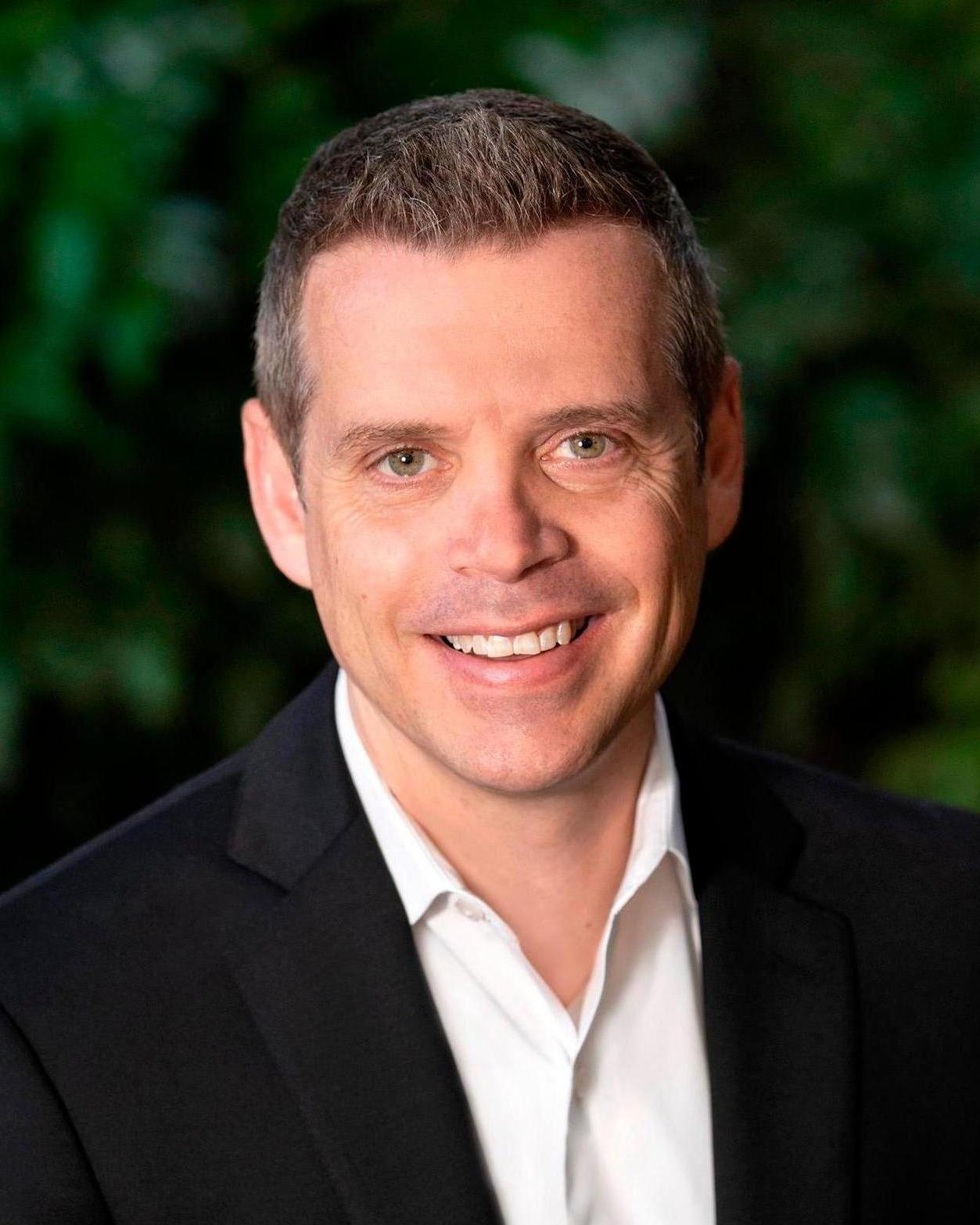 Prior to joining Corcoran HM Properties in August 2019, Josh was the Managing Partner and Broker-In-Charge of Anchor Real Estate, LLC, a Mooresville, NC, based brokerage firm specializing in Lake Norman real estate, and he managed a team of agents and office personnel. Anchor Real Estate was established in 2015, by Josh and longtime friend, client and NASCAR driver, Greg Biffle. He also spent two years as the Managing Broker at Compass Real Estate Group in Cornelius, NC, where his hands on leadership approach catapulted the firm to over $20,000,000 in sales in 2014.

Josh was born and raised in Fort Wayne, Indiana, and graduated from the University of Texas in Austin with a B.A. in Business. He spent four years working for Dell computer company in Austin before shifting gears and moved to North Carolina in 2002, where he worked for some of NASCAR’s biggest and most successful teams and drivers including Carl Edwards, Jamie McMurray, David Ragan, Jimmie Johnson and Dale Earnhardt, Jr. Throughout his 10 year NASCAR career he gained respect and appreciation from the sport’s biggest stars. A lot of the same traits that earned him a successful career in NASCAR have carried over to his real estate career. His extreme work ethic, motivation and loyalty have played an integral part in his successes.

Josh is an avid animal lover and is President of Lake Norman Humane, Inc., a nonprofit animal welfare organization in Mooresville that works to ensure the lives of innocent dogs, cats, puppies and kittens by promoting responsible pet ownership, providing low-cost spay / neuter services and promoting the adoption of homeless pets. Josh lives in Mooresville and enjoys spending free time on Lake Norman as well as traveling to numerous NASCAR races each season.

Properties displayed may be listed or sold by various participants in the MLS. Based on information submitted to the MLS GRID as of 10/3/2022 at 10:23 PM.. All data is obtained from various sources and may not have been verified by broker or MLS GRID. Supplied Open House Information is subject to change without notice. All information should be independently reviewed and verified for accuracy. Properties may or may not be listed by the office/agent presenting the information.