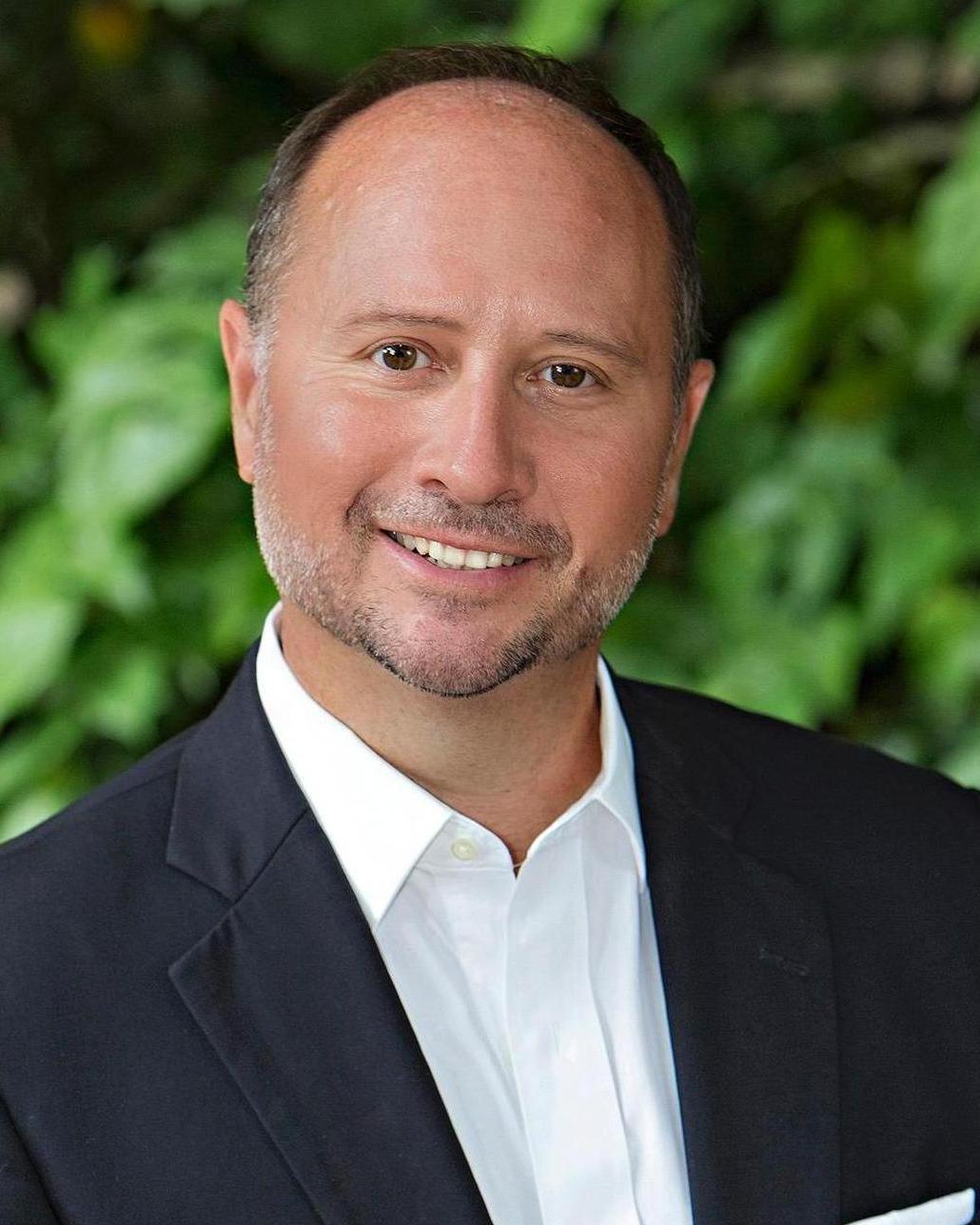 A Southerner at heart, Michael grew up in Covington, Virginia, and graduated from Wesleyan College in Buckhannon, West Virginia, with a B.S. degree in Marketing and Economics. After graduating, he moved to Richmond, VA, and spent the next 10 years working for Schumacher Textiles in sales and marketing. In 1995, Michael started his own interior design company called Maison Home Décor and sold it seven years later in 2002, so he could move to a city he always dreamed of living — Charleston, South Carolina.

He restored an 18th century history home south of Broad Street which is in the oldest historic district in Charleston and made it his home. Through his restoration work, he was hired by the Historic Charleston Foundation (HCF) to be the Director of Licensing. This foundation preserves and protects the architectural, historical and cultural character of Charleston and its Low Country, and educates the public about Charleston’s history. Michael oversaw preservation work and managed the licensing required for reproductions.  Michael moved to Charlotte in 2006, to be closer to his family and worked in sales at Brook Brothers.

Michael is a leader within the historic Dilworth community where he lives and he enjoys volunteering his time on several boards as well as gardening and cooking.

Properties displayed may be listed or sold by various participants in the MLS. Based on information submitted to the MLS GRID as of 5/19/2022 at 5:29 AM.. All data is obtained from various sources and may not have been verified by broker or MLS GRID. Supplied Open House Information is subject to change without notice. All information should be independently reviewed and verified for accuracy. Properties may or may not be listed by the office/agent presenting the information.

Michael was referred to us so we interviewed him and loved his approach and candor.

Michael was upfront, honest, professional and knowledgeable, so I knew he would take great care of me, always keeping my best interests at the forefront. My experience couldn’t have been any better! He went above and beyond the call of duty – he worked closely with the listing agent of the investment property I was buying to ensure a difficult tenant was out of the house on time so the closing would not be delayed. He was dedicated to ensuring a positive experience for me, and I so appreciated everything he did!

Michael is a trusted advisor. He was there for me for the purchase of my property, throughout the renovations and the quick sale! Fantastic experience with Michael! He understood my strategy with my property and advised me throughout the process, and was by my side until the resale. Perfection!

Michael was always accessible and followed up quickly with any questions I had. He was wonderful to work with.

Clear communicator and timeless advocate. Referred him to multiple friends and employees.

Michael is a superb agent, one of the best we’ve encountered in 25+ years of buying and selling real estate in Charlotte. He’s a great listener, and he communicates exceedingly well with other realtors, avoiding what can often be an adversarial situation when buying/selling a home. His relationships with other agents allow him access to off-the-market homes which is a huge advantage, especially in a competitive market. He’ll help you negotiate the best deal possible and has an in-depth knowledge of the market. He treats you like you’re his only client, always responsive and excellent with follow-up. We’ve referred him to many of our friends and recommend him highly.