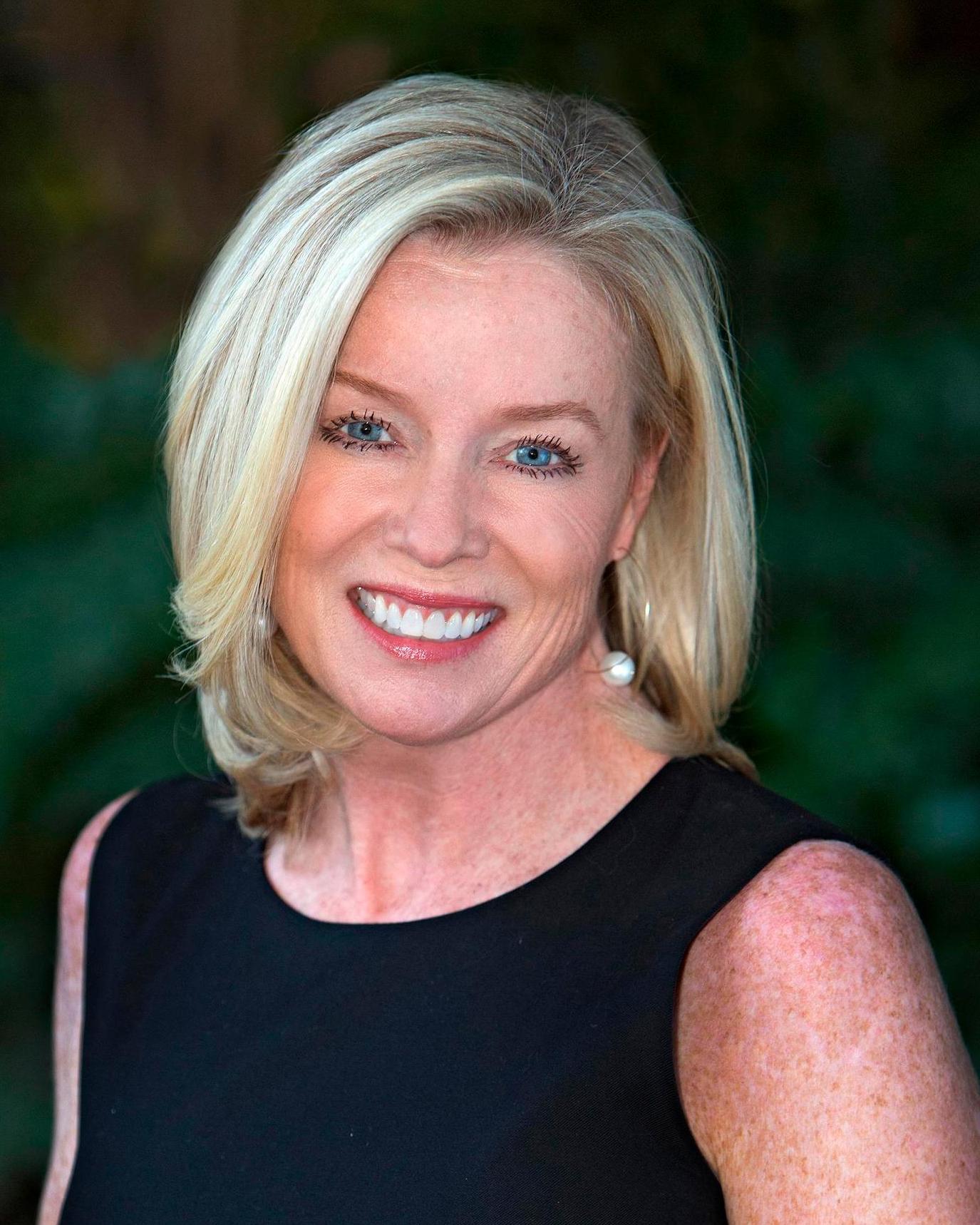 Meg was born in Shaker Heights, Ohio, and moved to Atlanta, Georgia, with her family when she was five years old. A southern girl at heart, Meg attended St. Mary's College in Raleigh, NC, and graduated from The College of Charleston with a B.A. in Art History. She and her husband, John, a native Charlottean, met during college and moved to Charlotte after graduation so he could work for Bank of America. Meg took a chance and opened her own bakery called The Cookie Cutter. Three years later, she sold her business and spent a few years with First Union National Bank as an HR retirement administrator.

In 1998, Meg made the decision to go back to working for herself and earned a residential real estate license. She was hired by one of the top firms in Charlotte, Bissell Hayes Realtor®s, and was the Rookie of the Year in 1999. Meg knew she found her calling in real estate and has been a consistent top producer ever since. She has built a very successful business and has a wonderful reputation for taking excellent care of her clients. When Bissell Hayes merged with Cottingham Chalk Hayes in 2009, Meg teamed up with Sam Cochran, and they joined HM Properties in July 2016. Our beloved Sam passed away in early 2018 and Meg and Tiernan Rose are working as The Meg Wilkinson Team as of mid-2018.

Meg and her husband, John, have two teenage daughters, Molly (19) and Sally (15), and an adorable field bred English Cocker named Buck. They live in the SouthPark area of Charlotte.

My husband and I thank Meg and Sam for all their hard work to find us the perfect house. We moved in Saturday and absolutely love it. Working with them was such a great experience and we will be recommending you to all our friends.

We just cannot thank Meg enough for her time and dedication. She was patient with our questions and very thorough with paperwork and managing all of the details.

For years I have known Meg and Sam both personally and professionally through reputation for excellence in the Charlotte real estate market. I have confidently referred several friends - mine and those of my family, as well as business acquaintances seeking either to purchase or sell homes, to the Wilkinson and Cochran Team. ALWAYS feedback has been 100 percent positive! Even knowing the track record of these two people, my recent personal and very difficult process of selling a townhouse, has exceeded all expectations. The entire transaction has been handled through a combination of amazing professional and skilled knowledge, compassionate, understanding, and patience. From initial analysis and marketing, to contract, Meg and Sam move competently and decisively, with empathy for "side bar" issues. I could not be happier, more satisfied or more grateful with the outcome. They will continue to be my "go to" references for real estate information.

Meg is superb! She made our home buying and selling experience so easy! We relied heavily on her advice. Also, she helped us find our dream home.

hm properties is proud to be partnered with

Charlotte, North Carolina (January 16, 2020) — On Thursday, Maren Brisson-Kuester, Chief Operating Officer of HM Properties was inaugurated as the 99th NC REALTORS® President during the NC REALTORS® Winter Leadership Meetings at the Omni Charlotte Hotel. Maren will serve as the leader of the 48,000-member …