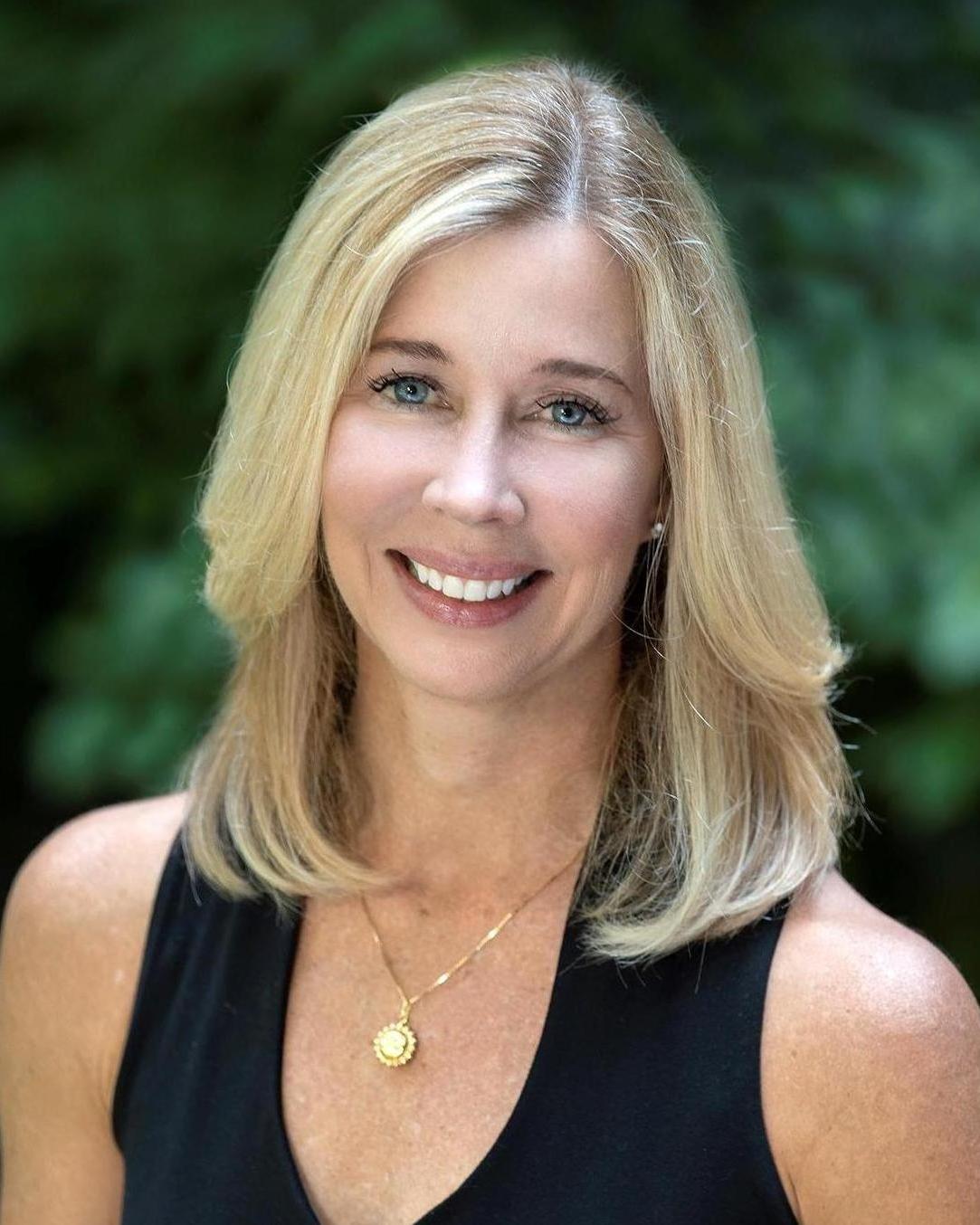 Moira grew up in Lynchburg, Virginia, and graduated from Virginia Tech with a B.A. in English. Upon graduating, she took a leap of faith and moved with several college friends to Charlotte sight unseen. The earlier part of her career was focused on advertising and marketing. Jobs at an advertising agency and a television station led to a role as assistant marketing director at a large heating and air conditioning distributor.

When HM Properties opened in August 2006, Moira was hired as the marketing director. She became a licensed broker in 2007 and has been listing and selling since then.

Moira met her husband, Hank, in Charlotte and has been married for over 25 years. Their sons, Henry and Brian, attended public schools in South Charlotte and graduated from Providence High School. Henry recently graduated from Western Carolina University and Brian is a student at the University of South Carolina. Moira and Hank are members of Providence Country Club, where Hank is an avid golfer.

Moira has watched Charlotte evolve and grow in the over 25 years she has lived here and enjoys all the area has to offer, from walking the greenways, hiking Crowders Mountain or trying new restaurants.

Properties displayed may be listed or sold by various participants in the MLS. Based on information submitted to the MLS GRID as of 5/26/2022 at 5:23 AM.. All data is obtained from various sources and may not have been verified by broker or MLS GRID. Supplied Open House Information is subject to change without notice. All information should be independently reviewed and verified for accuracy. Properties may or may not be listed by the office/agent presenting the information.

Moira did a superb job of explaining every scenario and maintaining positivity when frustration set in.

Moira was recommended to us through a relocation service and she was excellent! We always received prompt service.

Moira is a true professional! I know her to be honest and have integrity. We got a full price offer in three days.

Moira is extremely professional and knowledgeable about the Charlotte real estate market. She made selling our home very easy and was very detailed in all correspondence and in guiding us through the process.

HM Properties has a treasure in Moira Bauer. She was patient, she provided excellent advice, and was available and responsive day in and day out. I was extremely fortunate to have Moira as my real estate agent.

Moira and Lorraine (Harrell) ROCK! I couldn't ask for more!

I have worked with many real estate agents of the years and Moira Bauer is unquestionably the BEST! From the first meeting through the closing on my property, she made me feel like I was her only client. She did not just do what she had to do but went above and beyond to make the entire experience as smooth as possible. She met the inspectors, measured windows and provided a contact list of good resources for all of the thins I needed to get accomplished. Since I was moving from another city, it gave me "peace of mind" and reduced my stress knowing I had someone at the other end ready to assist with whatever needed to be done! I was definitely the benefactor of Moira's professionalism, attention to the smallest detail and her experience and depth of knowledge. I particularly appreciated that she was always on time for every appointment and was well prepared. I trusted her with an investment of my money and emotions that go along with the purchase of a home. Moira is definitely an asset to HM Properties and I am sure this feedback will not be a surprise. I would highly recommend HM Properties to anyone and in particular, Moira. She builds lasting relationships.